Message from the Conference Chair

In total, 115 abstracts were submitted for consideration and most were presented at the meeting. Among them, 7 abstracts were nominated in Young Investigator Award (YIA) Competition organized by the ISE and 5 abstracts in the Best Abstract Award (Junior Award) Competition organized by the ISHNE. After careful consideration, we gave YIA-First Prize to Dr. Yuhi Fujimoto (Japan), YIA-Second Prize to Dr. Bryce Alexande (Canada), YIA-Third Prize to Dr. David Cruz-Punti (Spain), and the Best Abstract Award to Dr. Nobuhiko Ueda (Japan). In addition, this time, the new Award (ECG Bayés Award) was established for young outstanding ECG researcher by the ISE. We had 7 applicants to receive this Award. As a result of strict document review, we gave ECG Bayés Award to Dr. Gray Tse (Hong Kong).

In the evening after the scientific sessions on June 28 and June 29, we had very nice Social Events and enjoyed Japanese culture and cuisine in modern and/or historical places. We made deep exchanges among members from the ISE and the ISHNE.

We are looking forward to seeing personally our members on May 30 to June 1, 2019, in Belgrade, Serbia! 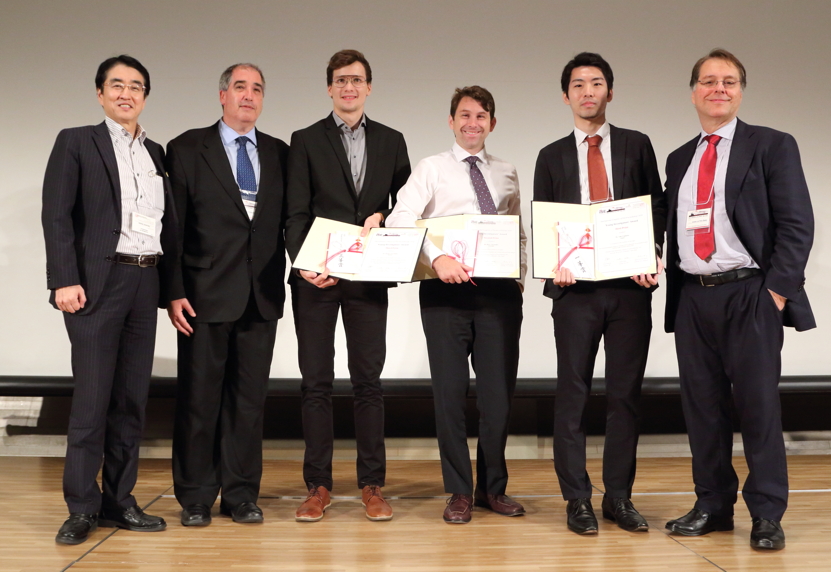